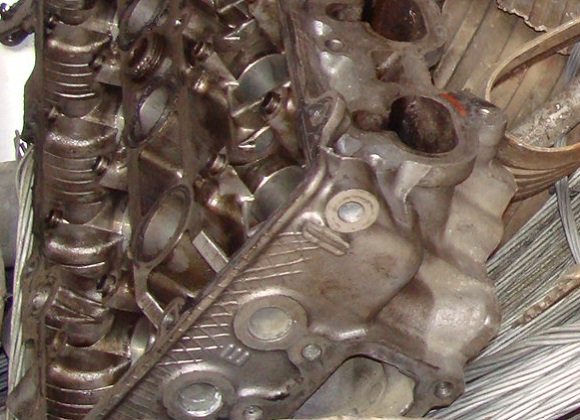 The price of scrap batteries should rise

The price of gold is rising. What to expect in the near future? 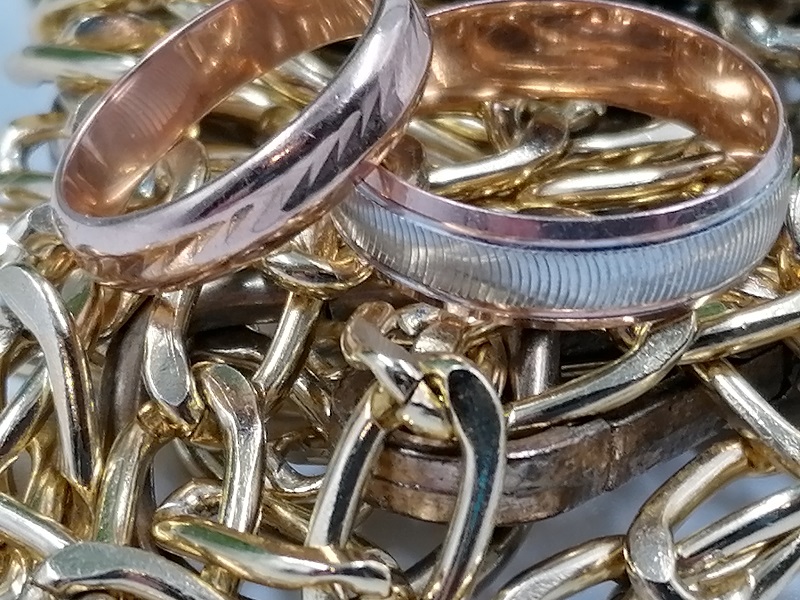 We use cookies to offer you the best experience on our site. By continuing to browse the site, You are agree to use cookies.
For obtain more informations please Click here